Home
Knowledge
Fish Sauce vs. Oyster Sauce: Know Which One is Better

Both fish sauce and oyster sauce are extensively used in Asian cooking. If you go to an Asian supermarket, you can find them next to each other. But be careful not to confuse between the two. While they might look the same from outside the bottle, their flavor and consistency are poles apart.

Oyster sauce, as it turns out, was made accidentally, when someone left the oysters cooking without realizing that the whole thing had turned into a viscous sauce. Yummy nevertheless. And just like that, a new delicious sauce was born.

As far as fish sauce is concerned, it has been consumed forever. And not just in the South Asian community – there are records of it being part of Romans’ and Greeks’ diet way back in the 4th century.

How are they made?

The process in which these two sauces are made varies greatly. Fish sauce is made by fermenting fish with salt. For every three parts of fish, one part of salt is added. They are stored in vats for months or years. The fermentation period usually lasts anywhere between a couple of months to a couple of years. The sauce that is fermented for more time has a less fishy taste and a more nutty taste.

The oyster sauce, meanwhile, is made by cooking oysters for a long time in low heat. This makes it release its juices, which with further heating, get reduced to form a thick sauce. It’s a lot of work. There is a reason why it is so good.

Both sauces stand out for their unique flavors. And each has quite a specific taste and purpose. This is why you won’t be that successful if you use one instead of the other, for your recipe.

How are they different in taste?

Oyster sauce does not have any taste of the seafood, though it is made with the popular shellfish: oysters. So what does it taste like? Sweet, tangy, and briny are the adjectives that come to mind. It has a strong umami flavor that turns your ordinary beef stir fry into an Asian delicacy.

Fish sauce is saltier than oyster sauce. And let’s just say, it is indeed quite fishy. You can’t drink it straight from the bottle. Don’t even try. Use measured drops of it in your pad thai or roast chicken. A little goes a long way. The flavor is very strong. In fact, you can skip adding salt to your dish if you plan to add fish sauce.

If you are hell-bent on using fish sauce as a dipping sauce, we suggest you add a little bit of lime juice, maybe some chilies, and garlic. That will cover up the rather strong fishy smell if you don’t prefer it.

Where to use what?

Oyster sauce doesn’t have a strong aroma like fish sauce. It is much thicker than fish sauce, and much sweeter too. It can be used to garnish your freshly cooked vegetables. Just drizzle a bit of it on your plate of Chinese broccoli before gorging it, you will thank us later.

Because of its texture, the oyster sauce adds a sheen to vegetables when mixed. Yet another way to use this diverse sauce is to add it to your stir-fries. Let us warn you, just a spoonful of it will explode flavors in your mouth. So when you are using it in your cooking, use it in a very measured way, along with maybe a combination of other sauces, vinegar, or wine. You can even dilute it a bit, and add some pepper, ginger, and sugar if you find the taste too strong.

Meanwhile, fish sauce is used in careful amounts, to add that punch to your soup or broth. You can even use it as a marinade, or as an effective ingredient in your pasta or cooked vegetables. And yes, it goes without saying that it is a great addition to your stir-fries.

It is best that you have both the sauces in your refrigerator as what each sauce brings to the table is unique. And we don’t want to mess with our dishes, do we? Having said that, it is also important to note that once the bottles are opened, fish sauce has a longer lifespan than oyster sauce. Generally, the oyster sauce has to be consumed within six months after the bottle is opened. With fish sauce, you can take your time.

Having said that, both the sauces help whip up the tastiest South Asian dishes in a jiffy. And it is worth stocking them up. 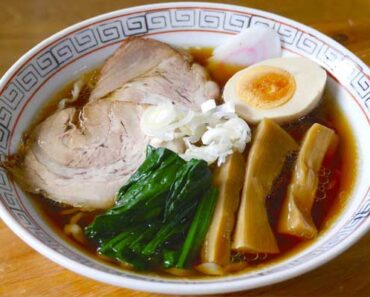 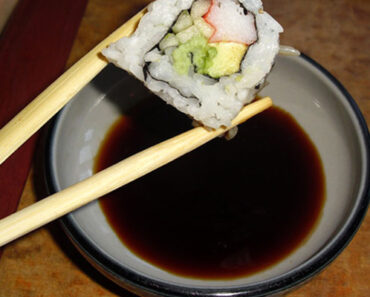